Those who use the Tao to advise the powerful do not dominate the world with soldiers. Such methods tend to return. ~ Lao Tzu

It’s been a lousy week for particular members of the Cracka Squad.

Though one could argue The Donald only panders, he seems clearly resolute in his commitment to said pandering. Unfortunately, Mr. Trump is one or two steps from admitting his campaign is out of money (of all things). Maybe some fundraising lessons from televangelists? 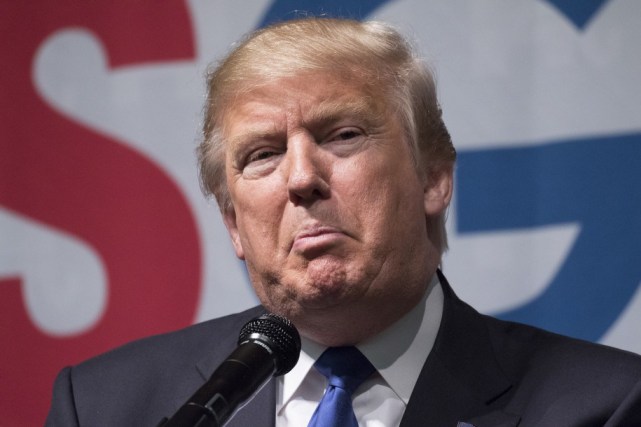 One could argue Rush Limbaugh merely panders as well, but no one doubts he speaks the language, and how. Unfortunately, a live-by-the-sword karmaloop is bearing down on the talent-on-loan-from-god Ditto King for another turn of the screw.

James Dobson (a bonafide political operative if one ever existed) is one Cracka Fatwa removed from having transgender bathroom interlopers executed by “real men.”

“If you are a dad, I pray you will protect your little girls from men who walk in unannounced, unzip their pants and urinate in front of them,” he said. “If this had happened 100 years ago, someone might have been shot. Where is today’s manhood? God help us!”

Some say it’s a sign of times, but it doesn’t have to be this way. At least not in our little slice of heaven (the good ‘ol U.S.ofA). Seriously… the secular “Nones” are a fast growing religious non-affiliation, and Millennials now officially outnumber the primary perpetrators of the loathsome culture war… Baby Boomers (“baby” being the operant word). Please, people!?! These crackas only have as much power and influence as we allow. Please, with your feet, your wallet, and your ballot, please… please… VOTE!