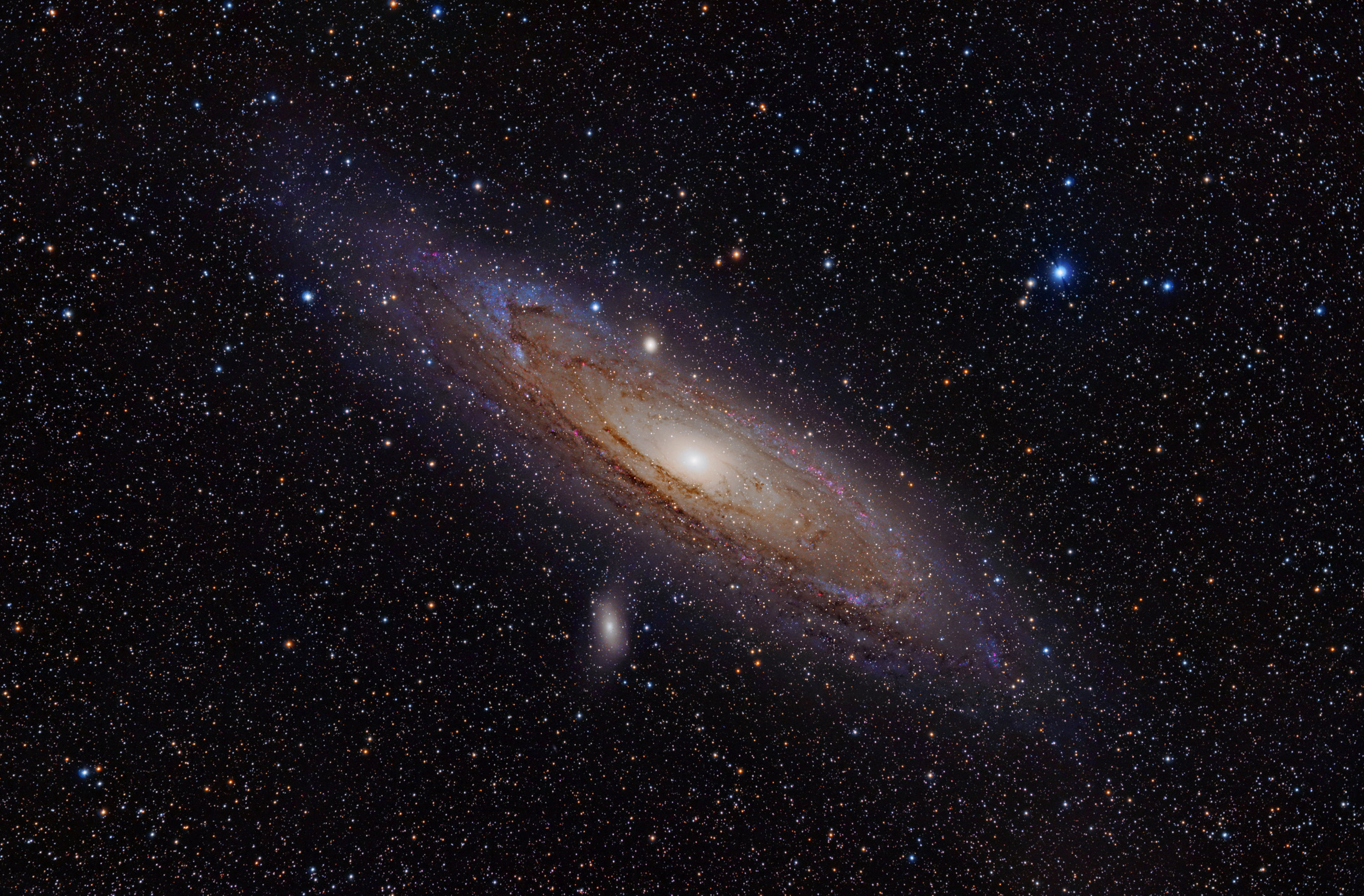 Articulating a unique theory on human behavior, Dr. Clare W. Graves described “Levels of (human) Existence” in an “Open System Theory of Values.” In the writings, Dr. Graves described human adaptation to increasing complexity as a cycle of looping phases propelled forward by opposing poles of selfish and communal interests. He called this the “Emergent Cyclical Double Helix Model of Adult Biopsychosocial Systems.” According to Graves, this evolutionary arc… the trajectory of humanity’s common response to complexity… resembles other naturally occurring logarithmic patterns such as the arms of spiral galaxies, the contours of genomic structure, or “The Golden Spiral.”

Scholars following this pioneering work include Don Beck and Chris Cowen. These scholars picked up the Gravesian flag as it became apparent the professor’s health would not hold long enough for his ideas to become fully formed and published. Cowan and Beck further refined the Gravesian levels and organized them into color-coded adaptive strategies called “Value MEMEs” (vMEMEs). Their framework is called, “Spiral Dynamics” and through multimedia publication, seminars, and corporate management retreats they have touched the lives of millions. Dr. Graves left this world too soon, but thanks to Beck and Cowen’s efforts, his ideas live on.

Earth’s cultural melting pot (7+ billion humans strong) lacks a reliable means by which to understand word games practiced by natives of multiple loops, many of which are still prominent somewhere on the planet. The connective power of the Internet brings natives of sometimes incompatible worldview merely a discussion post away. And that connective power combined with ever more efficient linguistic and translation tools are bringing individuals together like never before. Some believe these conditions can lead to a new age of enlightenment… every bit as significant as that of the 17th and 18th centuries. Others, however, consider this enlightenment breach at the time of labor.

Whether the future is seen through optimistic or pessimistic lenses… whether you see  a coming age of enlightenment, or backward-looking age of perpetual tribalism… Dr. Graves’ ideas are uniquely suited to the task of worldview bridge-building. Loopcircus.com is committed to spreading these ideas. You’ll find a summary of Dr. Graves’ “Levels of Existence” within the pages of this evolving website. Cycle through them, if you dare. We invite you look around, and if you like what you see… pay it forward.

Gravesian Epoch I reached its peak in the closing decades of the 20th century. As we progress into the second decade of the 21st, the first two loops of Epoch II have begun to take shape… they are briefly described below in the WIZARD and FEDERATION loops: