“There’s something happening here, and what it is ain’t exactly clear.” ~ Buffalo Springfield

At the close of the 2016 school year, news dispatches remind us that college can be a high octane pressure cooker. From complaints of racial discrimination against Asian Americans trying to get in: 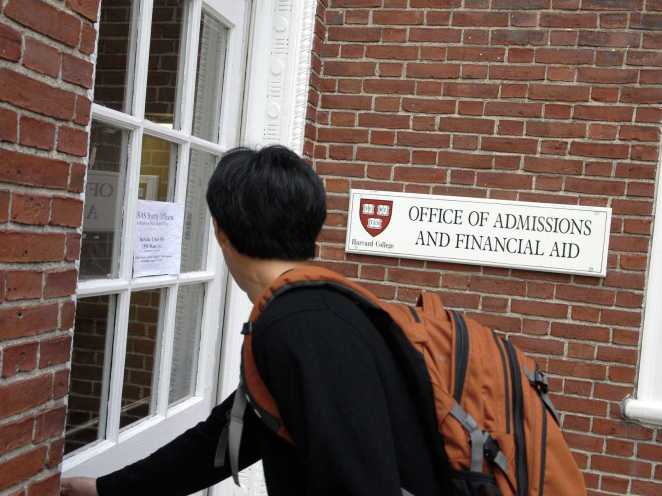 The shooting started around 10 am, Wednesday, June 1st, 2016. Inside a small office in the engineering IV building of the UCLA campus, where hundreds of people were winding their semester down taking care of semester end tasks.

Once the bang of the gun and the jingling of shell casings were heard, people scattered and the campus was placed on lockdown. Text message and email alerts kept students with their heads down and hands up as local, and federal law enforcement agencies responded apropos to an “active shooter” event. Except it wasn’t an active shooter this time. It was a lone troubled student and a young engineering professor settling final issues, never to do so again.

Meanwhile in another “Shining City on the Hill.” 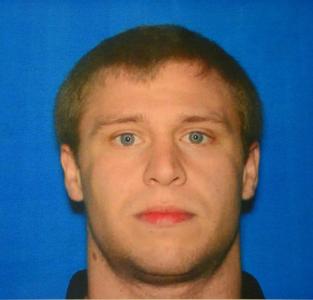 The body of another desperately troubled youth was pulled from a Massachusetts River near Gill.  Authorities believe 23yr old Tyler Hagmaier jumped from the French King Bridge into the Connecticut River about a mile upstream from Gill on may 6, 2016.  Hagmaier had earlier stabbed his next-door neighbor, a college professor, to death for motives not even understood by the killer as indicated in the confession note he left behind.

College students and staff, as they do every year at this time, exhale and begin planning for the upcoming summer and fall sessions. However, this time they turn attention to an edict handed down by the governor and Board of Regents. To wit, college campuses, currently exempt from conceal and carry regulations making it unlawful to take weapons to school unless you’re a licensed law enforcement professional in good standing with your respective agency, will now prepare for a day when the exemption is removed (July 1, 2017).

The current exempt status is sensible and sane as college campuses are mostly populated by young impressionables just beginning to come to terms with raging hormones and the pressures of adulthood. It makes sense they should be prohibited from carrying firearms on campus, right? Not so fast podna. We got ourselves some wild west nostalgia addicts in Topeka, and they don’t care how it makes them look when guns are prohibited only in places that can afford expensive metal detectors at every entrance. Students and staff now must contemplate a future where EVERYONE brings their weapon. That’s right, Kansas has finally lost its mind, and the clock will be ticking through the fall and spring semesters 2016-17. Come July 2017, the exemption will be lifted, and those choosing not to leave Kansas for saner pastures have been asked to just “go along” with the law as handed down by the statehouse and subsequently blessed by the Board of Regents. 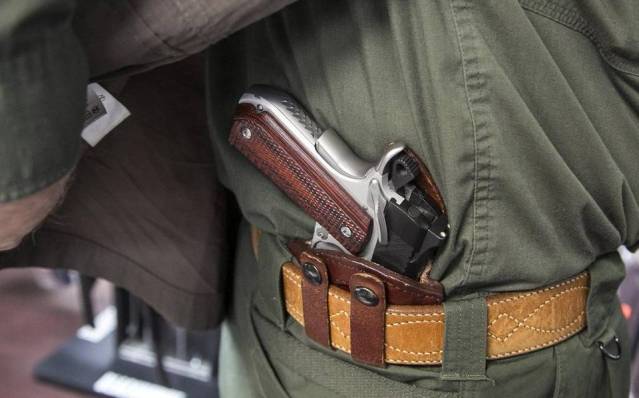 HOWEVER, it’s not over till it’s over…

Three-fourths of Kansans responding to a poll oppose legislation… and they most likely won’t go quietly into governor brownback’s 21st century OK corral. Look for some significant noise coming from the campuses. It’s gonna be a long year.

The study results are part of the annual “Kansas speaks” survey conducted by the Docking Institute of Public Affairs at Fort Hays State University.

Another loop in the human circus,
Stay tuned, this year is gonna get uber interesting.