So, Sec. Clinton backed out of an agreement to debate Bernie before the California vote saying she didn’t think a Trump-Sanders debate would happen. Surprise!

Loopcircus doesn’t have a problem with this. The Clinton campaign and the DNC may have written off the Sanders challenge, but The Donald? Well, he’s not your average Redumblicrat. 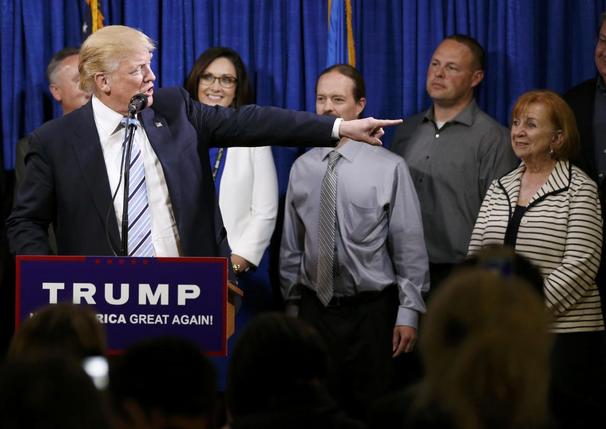