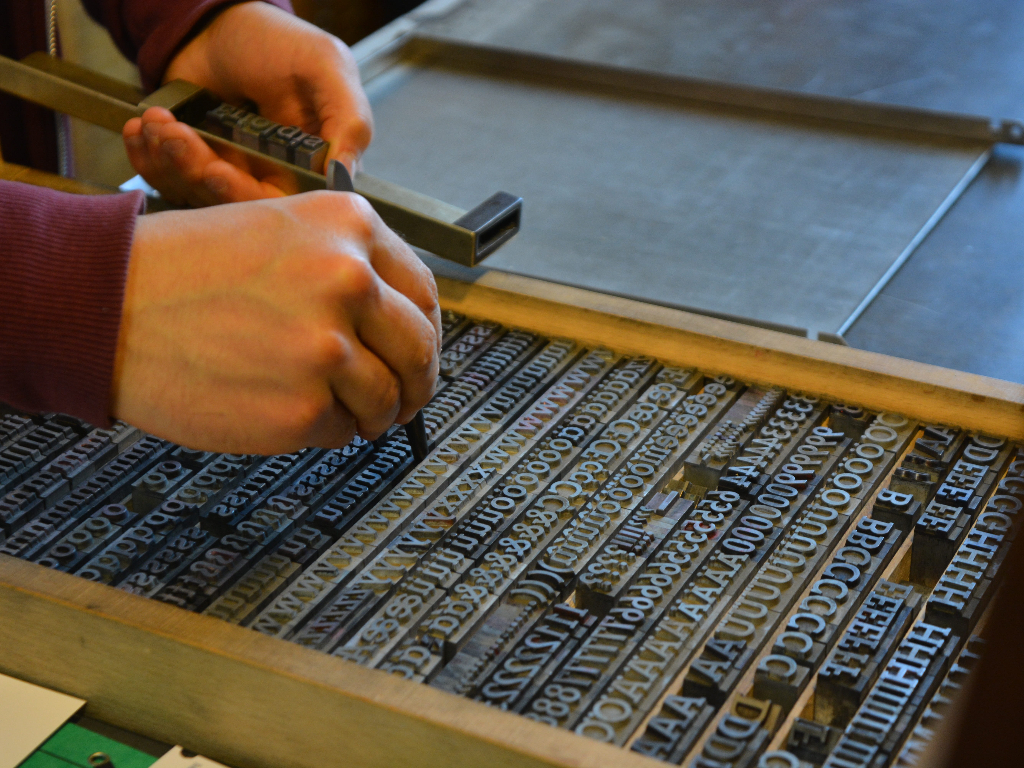 Woke Again, the latest release claimed by PackMule’s resurrected muse is true to a crotchety equanimity evident in the reawakened RonnieHays. The record bristles with casual sensibility. For example, in the opening track, Coolest Place, the lyric reveals an unusually low level of existential anxiety. This from the perspective of a person determined not to be defined by geographic locality, or relative influence among personal friends and acquaintances. As the tracks play on, we see natural forces (tornadoes, meteorites) doing what they do with humanity carrying on, never depending on outside influences for their relative happiness or freedom. The recurring theme, “…sometimes redemption requires discipline” underscores the point, and this so-it-goes equanimity plays throughout.

As stated in the EP’s liner notes…

The cover art suggests a singer awoken in the body of a pack mule. Unfazed by this apparent karmic demotion, he beholds with bewilderment, a gaggle of wild children inhabiting this strange and foreboding world. To them, he offers no lamentation. Instead, he offers Rip Van ramblings to pass time as they slowly satisfy their curiosity.

There were a couple writeups in RonnieHays’ salad days. One was a newspaper profile for a combo called, “Crossfire.” Crossfire was a band playing stadium rock (Zep, VH, Def Lepord, Rush, etc.) at a time other area bands were either cashing in on “American Graffiti” nostalgia or crooning Bon Jovi, Journey, or the sell-out version of REO Speedwagon covers. Crossfirians were rebels and underdogs not playing by the same rules and went on to win the Western Kansas Battle of the Bands (Miller Hihghlife’s “Rocks to Riches”) in the spring of 1983.

Another write up came as Ronnie Hays was literally dying on Ron Rohlf’s creative vine. Determined to stop disappointing his parents, Mr. Rohlf took a job with a produce distribution company in Salina, KS. His musical side-hustle was a failed attempt to produce records for local artists using his pre-digital 4-track cassette recorder. The local newspaper thought it admirable someone was interested in promoting LOCAL talent… hence, the write-up.

The Rip Van PackMule is a fitting metaphor for Mr. Rohlf’s muse as the second most recent effort, Rohlfie’s Dog, was passed out to friends and family burned to compact disk 15 years previous (Christmas, 2005).  Much has changed since then. Namely, this and all subsequent releases will be uploaded to streaming services… there will be no more CDs burned, packaged, and shipped from the home office.

In the Woke Again tracks one might hear hints of influence from Tom Petty to The Chicks. And though none of the work is designed to appeal to a particular demographic, lyric-centric, vocal-forward production remains consistent features of PackMule’s output.

For more information, please inquire below…